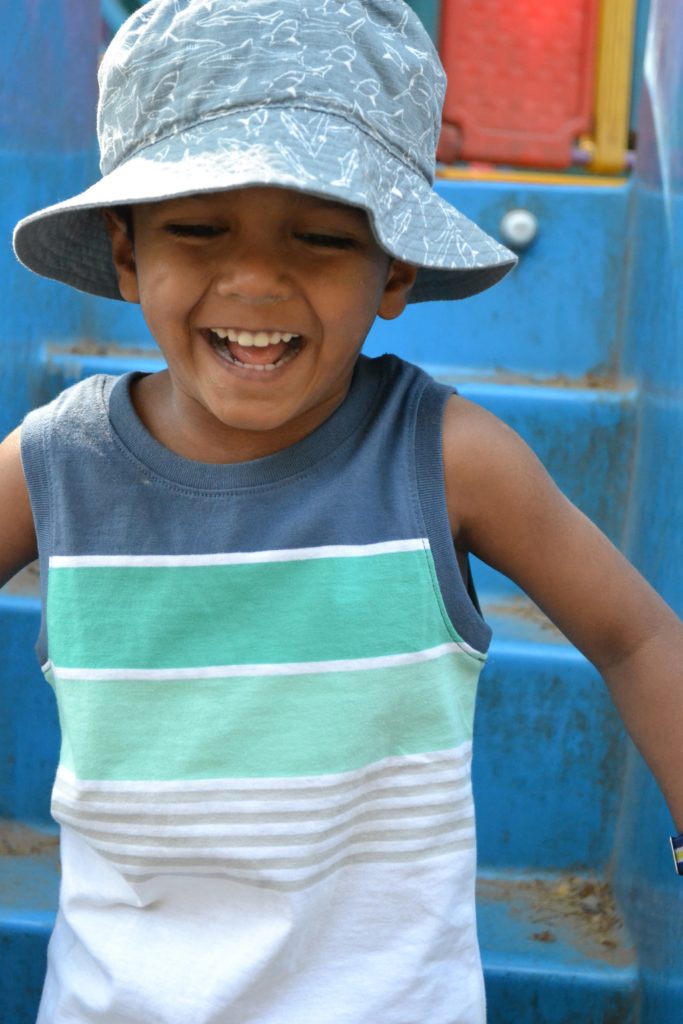 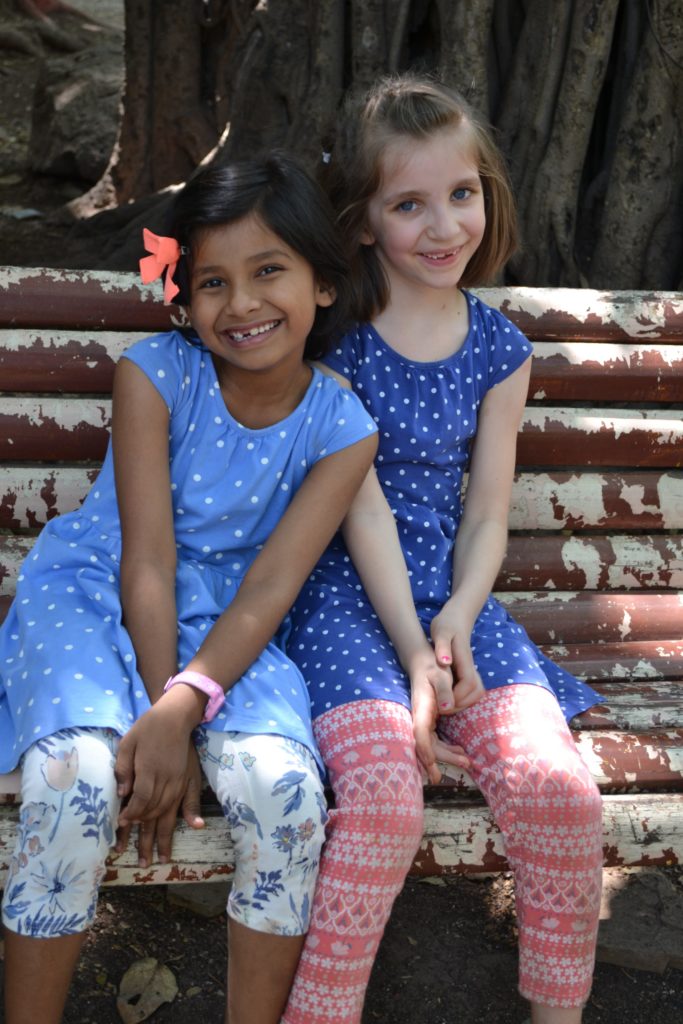 Today we got out of the house and went to a big park where the kids played for most of the morning.  It was great – they mostly ran around and played while we encouraged them to explore and have fun.  We even had moments where we could just relax on a park bench for several minutes at a time and only needed to keep a close eye on Aashish to make sure he didn’t escape the playground area.

From a sickness standpoint, Amy is a lot better, but Zinnia still has GI issues, and both Shivani and Aashish have wet coughs and runny noses.  Zinnia also has about half a dozen bug bites that are swollen and itching like crazy, so we’re going through hydrocortisone cream like it’s sunscreen.  Glad we have the amazing (and XL) first aid kit that grandma and grandpa Swanson packed for us!

One other semi-random thing is that we had a difficult situation today in which my wife stayed calm and in control the entire time, whereas I definitely would have lost control of myself.  I was – and am – extremely grateful for her being present.

I also just wanted to say that we really appreciate all the comments both on the blog and on Facebook, and we read them all.  It’s very encouraging knowing that so many people are cheering us on.

This third picture is a drawing that Shivani made.  Several of the names have been scribbled out for confidentiality reasons, but the important thing to note in this picture is that Shivani drew two girls other than herself, and Zinnia was one of them.  To those of you not as steeped in adoption education as we are, this is a very good sign of attachment, which is really encouraging.  Shivani could have drawn any number of girls from her Indian home, but she chose one friend and Zinnia.  Zinnia also requested to sleep next to Shivani tonight, so she’s showing signs of attachment as well. 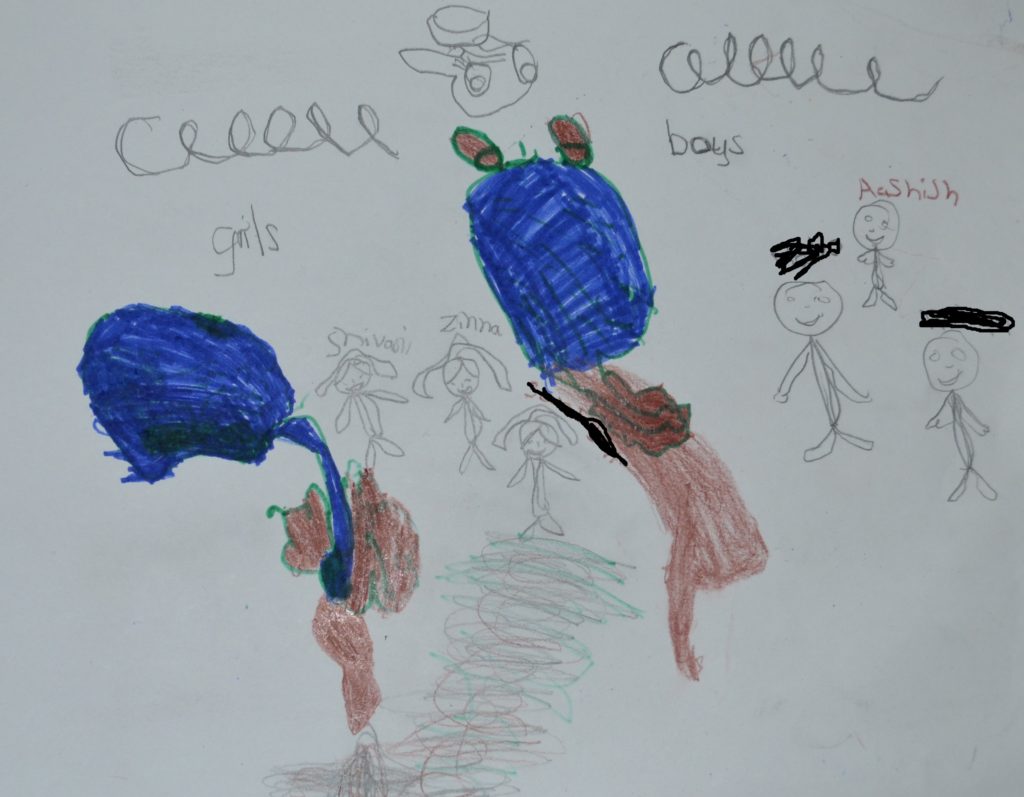 Lastly, overall we feel today went better than yesterday, and that’s encouraging to both Amy and me.

9 thoughts on “Signs of attachment”