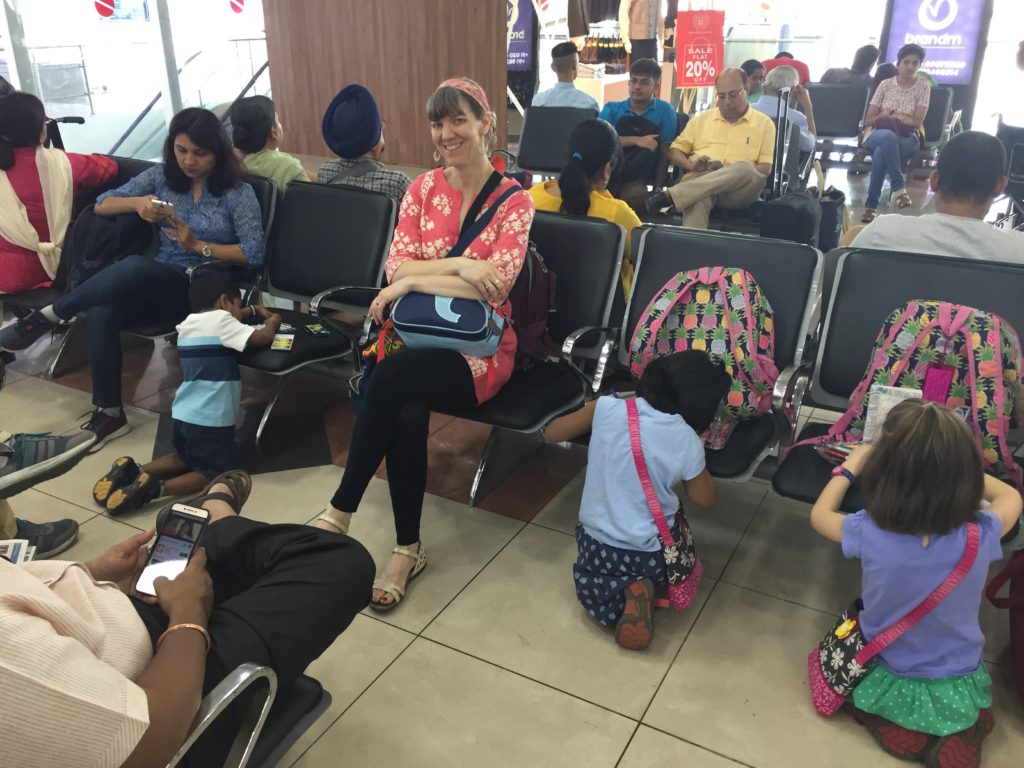 Alright, so in terms of packing I’m the kind of guy who figures if you have a toothbrush and a change of underwear and a wallet you’re good to go, and if you happen to forget the toothbrush and underwear, well, that’s what Target is for.  When I hiked the Pacific Crest Trail in 2009 I did so with a total of 10 pounds of gear, including pack, sleeping bag, shelter, and everything else except food and water.  I was of the “cut the handle off the toothbrush so it weighs 6 grams less” mentality, and I’m still kinda that way about packing.

Every couple gets in repeated polite fights about an issue or two, and for us one of them is the “how much stuff to bring” issue.  I want to bring very little stuff, and feel a greater sense of freedom the less I carry.  Amy lowers her travelling stress by preparing for unforeseen circumstances, which means a larger amount of stuff.  There’s a non-zero chance that we’ve fought politely about this both before and during pretty much every vacation we’ve ever taken.

When it came to preparing for India, I told Amy that I’d defer to her and we could pack whatever she thought was necessary.  And you know what?  She was right.

I’d like to share just a few of the many things my genius wife brought that have been life savers:

So yeah, my wife was right and if we would have packed the “Joel” way we would be way more stressed than we are.  As such, I am hereby officially stating for the entire Internet to read that the extra luggage was very much worth it, and I am exceedingly grateful that my genius wife brought the stuff she did, and I vow to defer to her wisdom the next time we travel with our children.

A while back we posted that my genius wife and her mother Rosemary made the girls matching purses.  They’ve been enthusiastically using them to carry around girl stuff so here’s a picture of them being happy and smiley with their purses (by the way, while Amy was taking this picture Aashish was blowing his nose in his shirt): 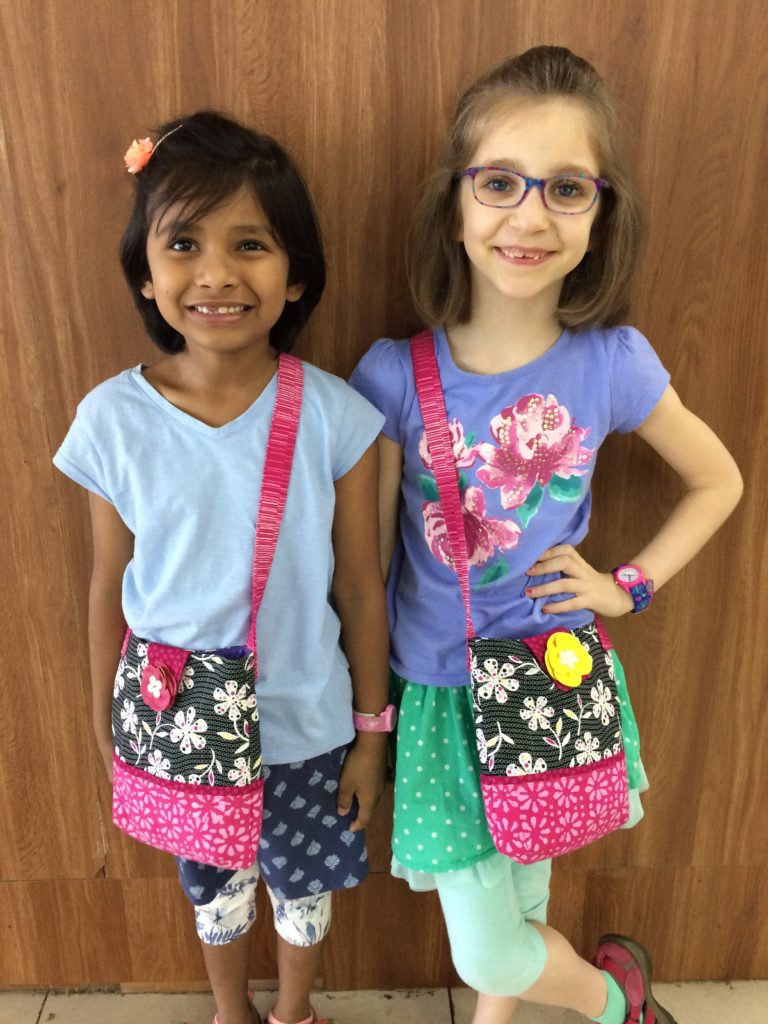 We are in Delhi now at our Airbnb apartment, and all the kids are asleep, and we’re finishing up posting and paperwork before we go to bed, which can’t come soon enough.  We are very worn out and desperately need a decent night of sleep.  Tomorrow morning we have Visa medical appointments for Shivani and Aashish so they can get their authorization to travel.  My genius wife has already packed a backpack full of stuff to keep the kids entertained while we’re inevitably waiting for random things during the morning, and I will be carrying it all day with no complaint.

Last random thought – I was looking at pictures with a guy sitting next to me on the flight.  He saw a picture of my dad and thought that it was my older brother.  DANGIT.